Chef EAS is powered by:

Chef Compliance makes it easy to maintain and enforce compliance across the enterprise.

Chef Desktop allows IT teams to automate the deployment, management, and ongoing compliance of IT resources.

Trusted by game changers that are shipping software faster and better than everyone else.

Watch past Chef automation webinars and register for our upcoming webinars.

Let our experts help accelerate your adoption of Chef and its best practices.

Got a question? Our support team is here to help.

Progress provides everything you need to develop, deploy and manage high-impact business applications.

Chef delivers the Coded Enterprise, a blueprint for organizations to win in the digital future.

Get the latest on what’s going on with Chef and our ecosystem.

Catch up with the latest Progress press coverage.

Clearly describe application package contents as code and create universal artifacts that can be delivered to any environment.

Chef Habitat is an open source solution that provides automation capabilities for defining, packaging and delivering applications to almost any environment regardless of operating system or deployment platform. Habitat enables DevOps and application teams to:

Standardize application packaging and deployment practices across a wide range of systems.

Simplify release and runtime processes and enable fully automated releases and the ability to rollback releases when needed.

Overview of How Chef Habitat Works

The Chef Habitat Studio is a development kit for creating automated build and deployment plans for any application and then testing them in a clean-room environment.

Habitat packages the Application Manifest into an immutable artifact called the Habitat Application Artifact (.HART) file. Artifacts can be exported to run in a variety of runtimes with zero refactoring or rewriting.

The Habitat Supervisor is a light-weight agent that runs on/in a server, virtual machine, or container and manages the application according to the instructions defined in the Habitat Plan. Tasks are defined via pre-set scripts called lifecycle hooks that are included as part of the application definition.

As we encountered unique software build lifecycles for some of these more challenging pieces of computer vision, artificial intelligence, and machine learning software, we found that Chef Habitat provides unparalleled flexibility and customization. Nothing else does what Habitat does.

Eliminate brittle build processes and enable self-service for all developers.

Accelerate the adoption of containers and cloud platforms by eliminating run-time errors caused by missing dependencies.

Enable continuous delivery across all teams, all change events and all environments.

Define and build microservice based applications that are easy to version and maintain.

Simplify delivery and maintenance of SQL, RabbitMQ and thousands of other applications.

Automate the delivery of legacy applications and run them wherever you want without rewriting or refactoring.

Chef Habitat gives application teams complete control of every dependency running within their environment. Each dependency is defined and stored as an independent and reusable object. This ensures consistency and that you don’t have the lingering “drift” problem that is common in organizations scaling agile development practice, container deployments and/or running multiple operating systems. 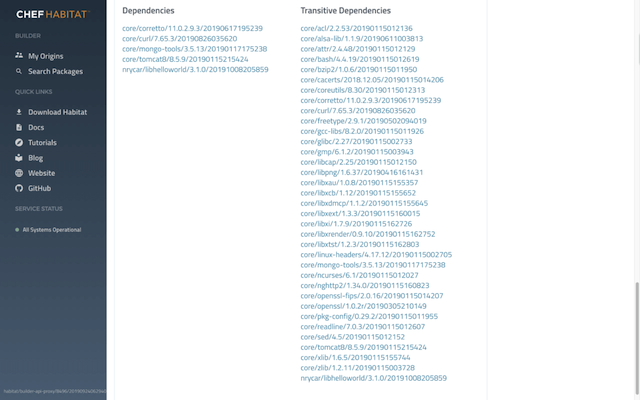 Chef Habitat is 100% open source and users have access to hundreds of pre-built plans to get up and running quickly. These include common application dependencies such as .NET, jdk or gcc, utilities like Maven, Gradle, or NuGet, and middleware like Tomcat, HAProxy, or Memcached. Additionally, Chef Habitat supports scaffolding for languages like Ruby, Go, and Node.JS to further ease the build and install process.

The Chef Habitat Studio is a development kit for creating automated build and deployment plans for any application and then testing them in a clean-room environment. This enables application teams to “shift-left” more testing into the build state. The Habitat Studio creates a localized and isolated clean room that separates the build environment from all other tools and applications running on the user’s machine. If a requirement or dependency is missing the build will then fail on the user’s machine. This ensures what is built and run in development will be exactly the same in production and eliminates the age-old “worked fine on my machine” excuse.

Chef Habitat packages the Application Manifest into an immutable artifact called the Habitat Application Artifact (.HART) file. By bundling dependencies, lifecycle events, and compiled code into a single artifact, Habitat greatly simplifies CI/CD pipelines in any environment by providing a single means to build or promote an app regardless of its language or target platform. Chef Habitat simplifies channel management, supports roll-backs, roll-forwards and multiple deployment patterns (Canary, Blue/Green, All At Once, or Feature Flag).

Chef Habitat artifacts can be exported to run in a variety of runtimes with zero refactoring or rewriting. Available export formats include tarball, Docker, or directly to container registries (Azure Container Registry, Amazon Elastic Container Registry, or Docker Hub). This eliminates the need for DevOps teams to create separate versions of applications based on the runtime environment. 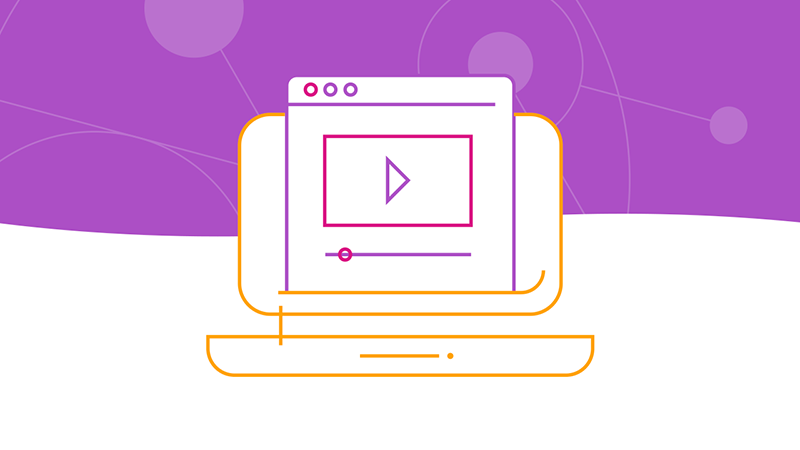 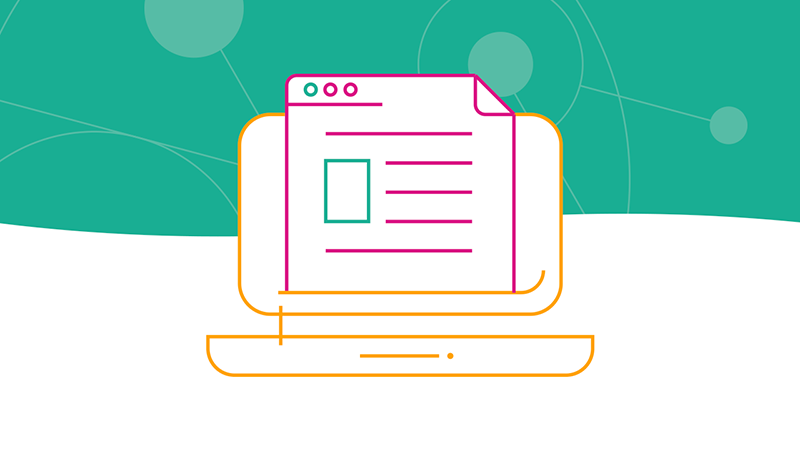 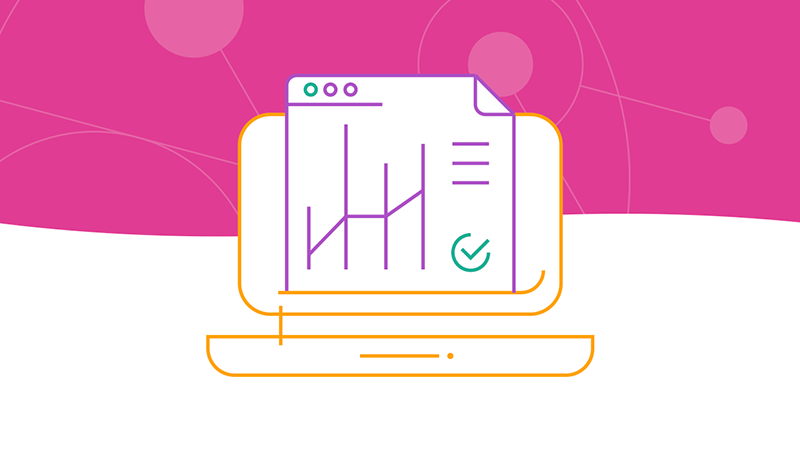 Please consider disabling any content blockers you may have running before refreshing the page.